Sri Bhramaramba Mallikarjuna Temple is a Hindu sanctuary committed to the divinities Shiva and Parvati, situated at Srisailam in Indian territory of Andhra Pradesh. It is critical to the Hindu orders of both Shaivam and Shaktam as this sanctuary is alluded to as one of the twelve Jyothirlingas of Lord Shiva and as one of the eighteen Shakti Peethas of goddess Parvati. Shiva is revered as Mallikarjuna, and is spoken to by the lingo. His partner Parvati is delineated as Brahmaramba. It is the main sanctuary in India, which is worshipped as both Jyotirlinga and Shaktipeeth.

There are inscriptions confirmations from the Satavahana administration, which put the sanctuary to be existent from the second century. Most present day increases were finished amid the season of lord Harihara I of Vijayanagara Empire. 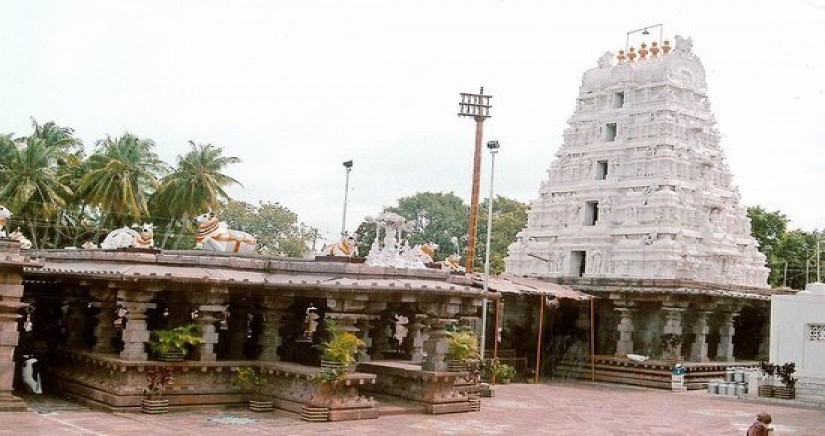 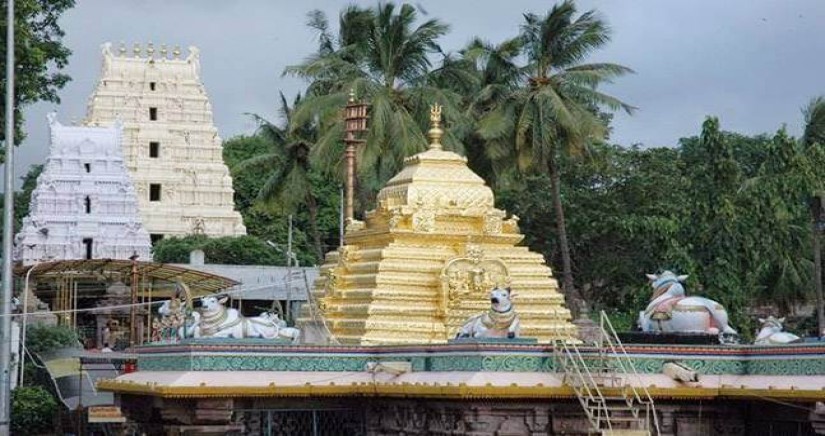 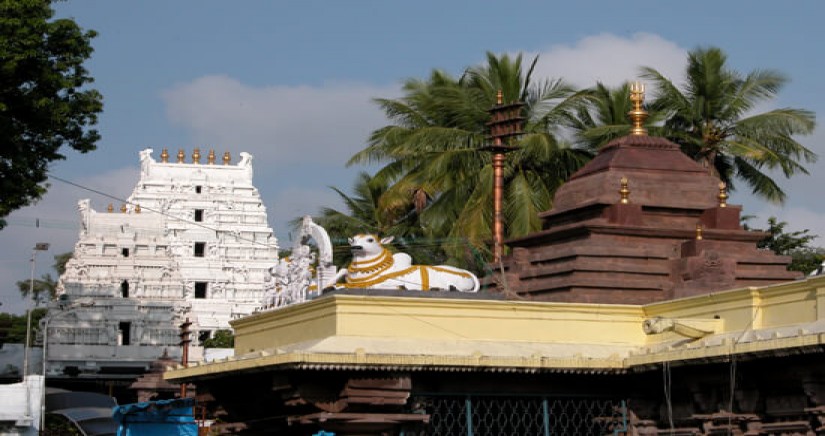 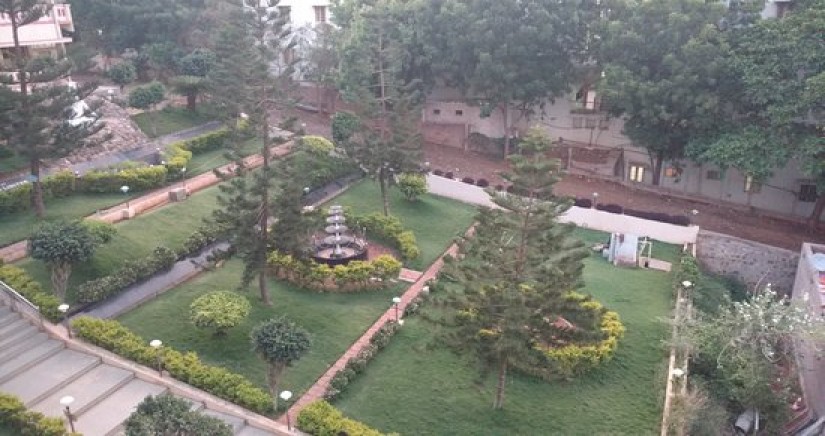