Warangal is a city in the Indian territory of Telangana. It is the area base camp of Warangal Urban District. Warangal is the second biggest city in Telangana after Hyderabad, spreading crosswise over 471 km2 with a populace of 819,406. Warangal City Development Plan is proposed to cover a territory of 471.746 sq.km with populace of around 819,406.

Alongside 11 different urban areas in the nation known for having a rich social legacy, it has been decided for the HRIDAY – Heritage City Development and Augmentation Yojana plot by the Government of India.It was likewise chosen as a savvy city in the "most optimized plan of attack rivalry", which makes it qualified for extra speculation to enhance urban framework and mechanical open doors under the Smart Cities Mission.

The Sound & Light Show at Warangal fort reveals the history of great rulers of Kakatiya dynasty with span of 50 minutes duration in Telugu and English. The colourful laser lighting system accompanied by excellent sound track. The show mesmerizes the audience and takes backs to the history Kakatiyas. 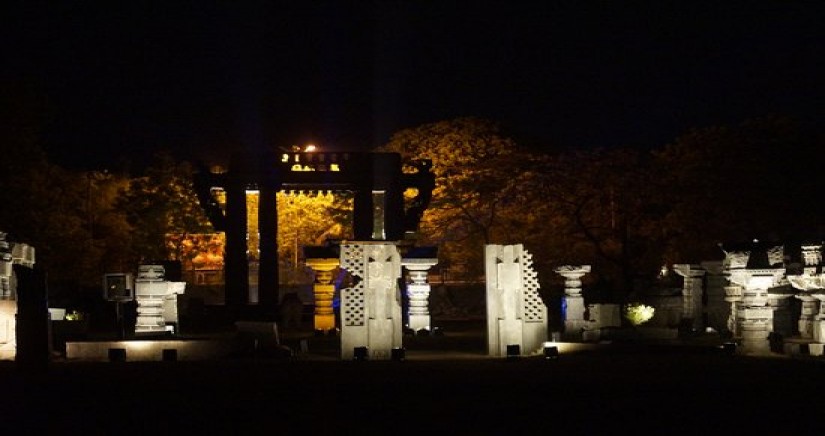 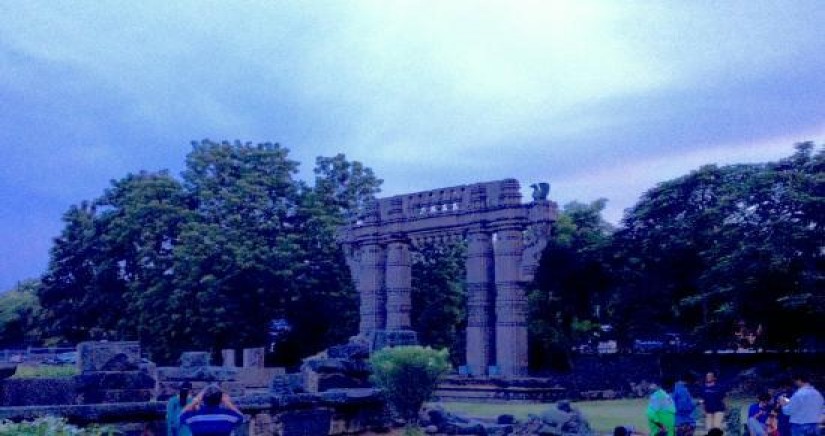 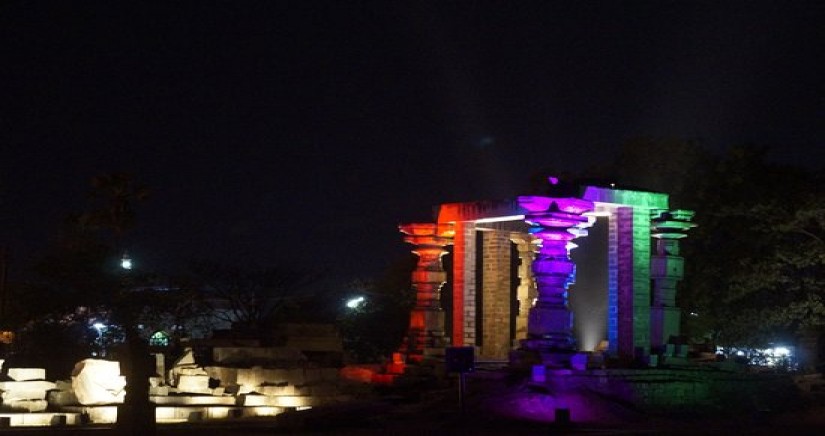 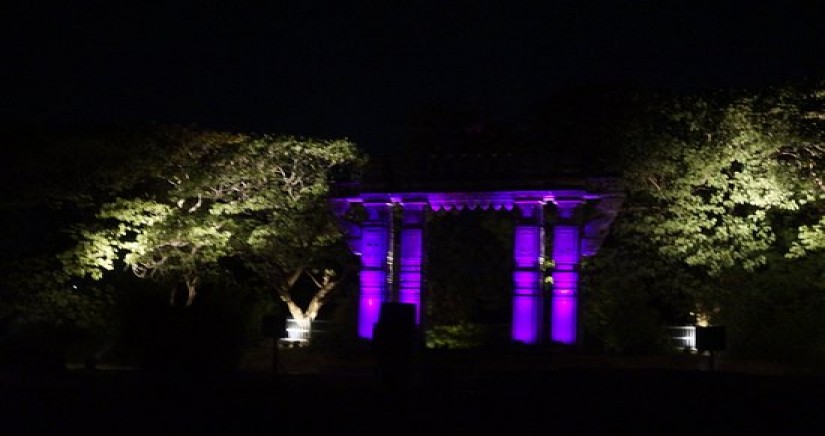 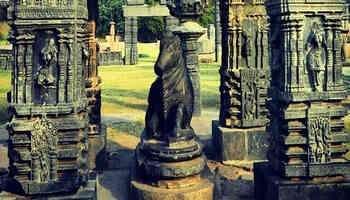 Warangal : Warangal is a city in the Indian territ...