Bandaru Dattatreya (born 26 February 1947) is an Indian politician from the Telangana. He was the leader of the United Andhra Pradesh unit of the Bharatiya Janta Party (BJP). He has been chosen as an individual from parliament for tenth, twelfth, thirteenth Lok Sabhas (1991-2004) from Secunderabad Lok Sabha voting demographic and was a Union Minister in Atal Bihari Vajpayee's administration. He was re-chosen to sixteenth Lok Sabha from Secunderabad Constituency. He is a BJP National Vice-President.Dattatreya has a place with a yadav Community and originates from a rich foundation.

Bandaru Dattatreya began his profession with the Rashtriya Swayamsevak Sangh (RSS). He was a patchwork before joining the BJP. 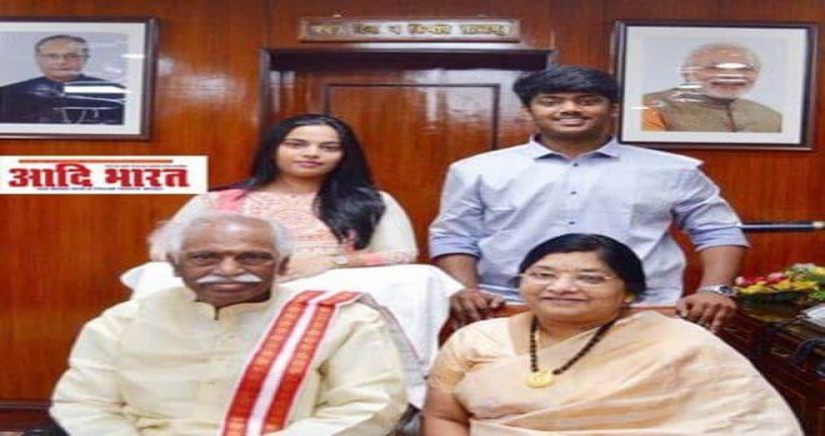 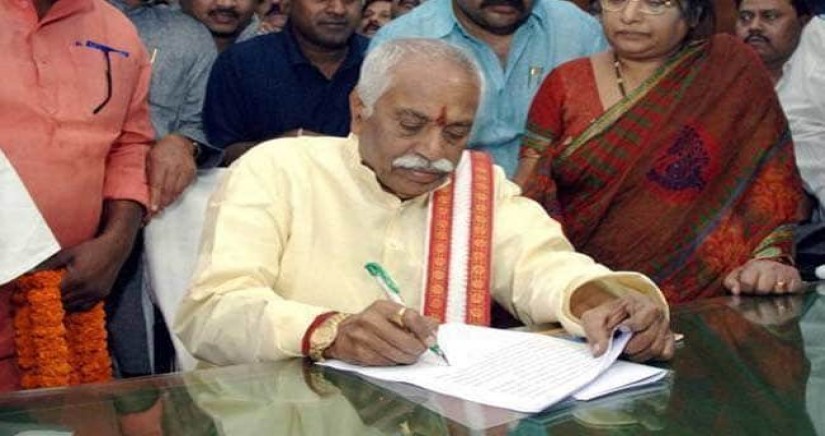 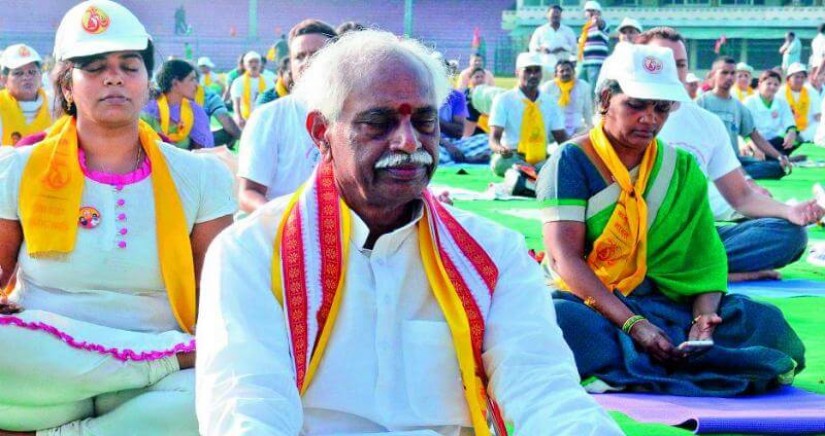 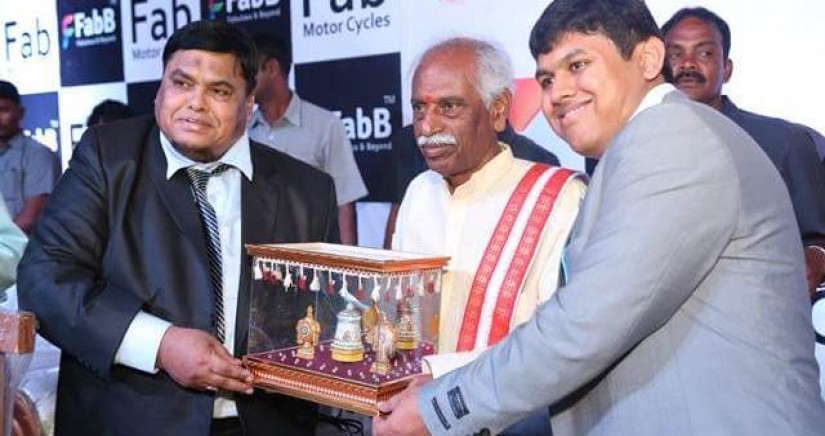 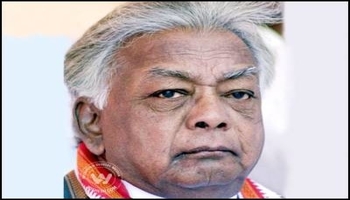 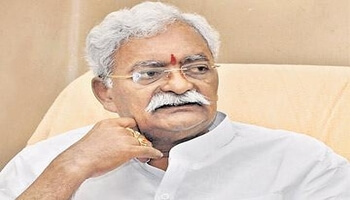 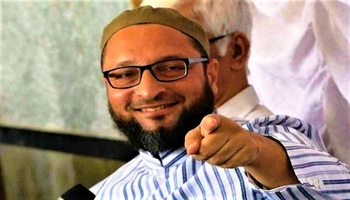