Mr. Nyapati Rama Rao, when visiting the Kanchi Seer, expressed his longing to build a little Mandiram (sanctuary) close to his home for standard supplications. Kanchi Seer Sree Chandrasekharendra Saraswathi Swamiji, the late centenarian pontiff of Kanchi Kamakoti Peetham, anticipated that the town of Kondapur, which was an Aranya (forest) around then would progress toward becoming Jan-arena in the future and pushed Mr. Rao, who was very much eager, to build a Temple for Lord Sri Rama. A sanctuary, which was considered as a private place of love was bound to end up at Temple for all Bhaktas.

To satisfy this direction from Swamiji Mr. Rama Rao purchased seven sections of land of land in Kondapur in 1972 and raised individual assets to develop the Temple for Lord Rama. The sanctuary establishment was laid by Paramacharya in 1982. Craftsmen from different parts of Tamil Nadu, Karnataka and Andhra Pradesh were conveyed to Hyderabad to help in the sanctuary development. Development of the sanctuary took fourteen years, precisely the time Lord Rama spent in a state of banishment. Ruler's Temple was sanctified on April 06, 1996.

It was Late Mr. Rama Rao vision to make a situation of Advaita as in Harihara Kshetra. Kanchi Seer Sri Jayendra Saraswati and Sri Vijayendra Saraswati have favored this expectation of Late Mr. Rama Rao. On the current Kanchi Seers' recommendation, development of sanctuaries for Sri Ekambareswarar (Lord Shiva) and his partner Kamakshi (Parvati), Lord Ganesh, Lord Subhramanya and Sri Adisankara is in progress. A Paduka Mandiram of Paramacharyaof Kanchi is likewise being worked in the middle of the two sanctuaries. A sanctuary for Lord Surya, the adhipathi of Navagrahas and the Navagraha Temple has additionally come up close to the Aswatha and Neem tree where Naga Pratishta has been finished.

"The whole sanctuary complex of the five gods is made of customary stone in Hoskote and collected here. The icons, which are being made in a silpakalasala near Kanchi by Shankara Stapathi, are prepared for transportation and establishment after they are blessed by the Kanchi Seers" 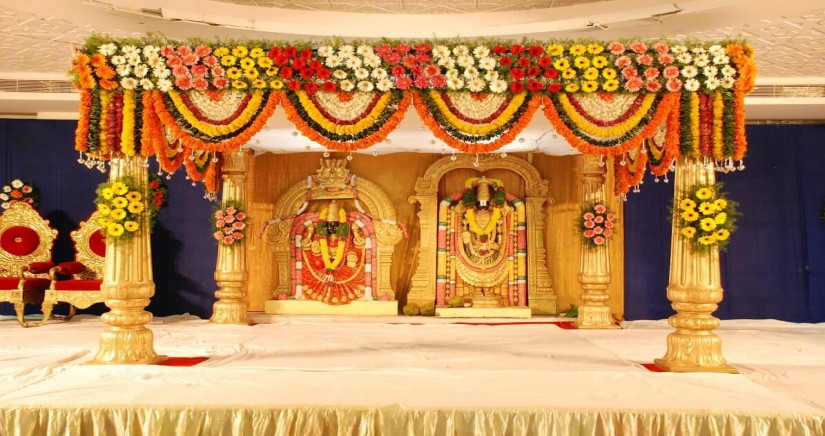 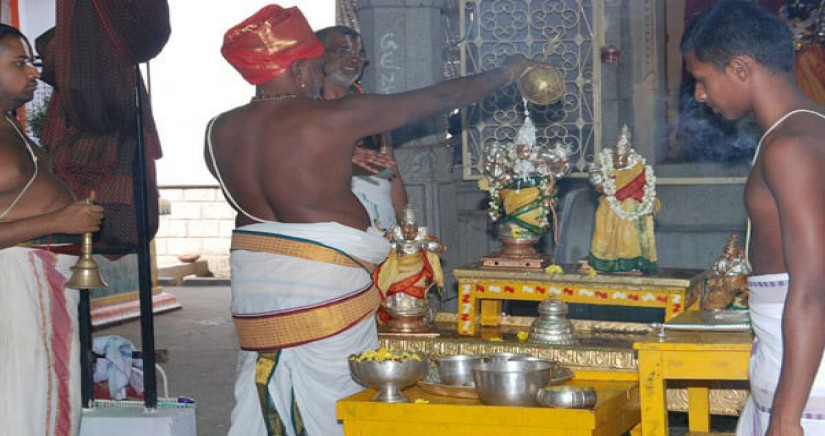 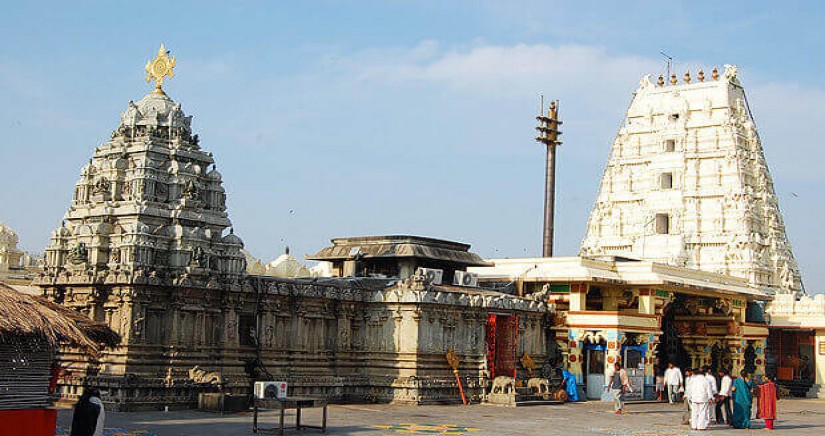 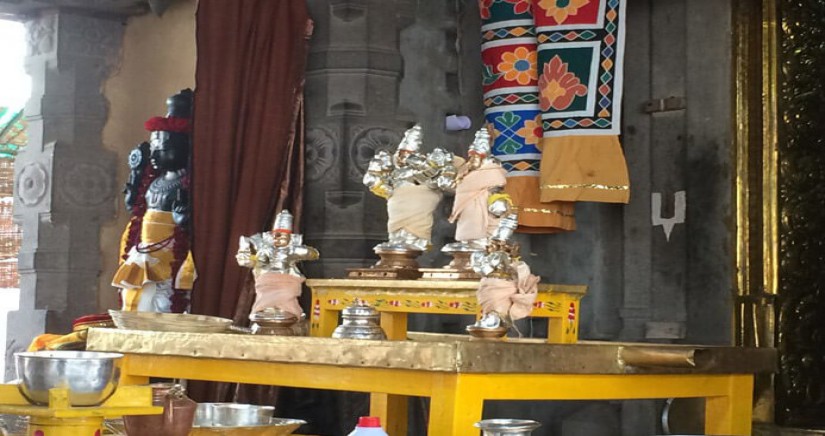 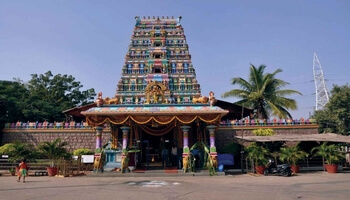 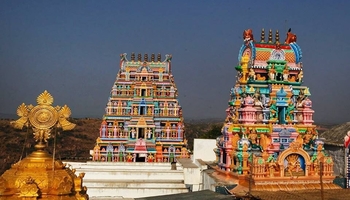 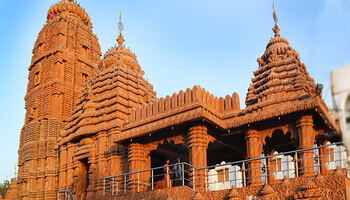