Kanipakam is a town in Irala mandal, situated in Chittoor area of the Indian territory of Andhra Pradesh. Kanipakam is arranged at a separation of 11 km from Chittoor city on chittoor-Irala street.

Srikalahasti is a heavenly town in Chittoor locale of the Indian territory of Andhra Pradesh. It is a region and the mandal central command of Srikalahasti mandal in Tirupati income division. The town is a piece of Tirupati Urban Development Authority, which is situated on the banks of the River Swarnamukhi.The Srikalahasti Temple is one of the vital antiquated Shiva sanctuaries of Southern India.

This Tour Will Available on Every Friday & Saturday by Volvo Coach From Hyderabad and it is 2 Days & 3 Nights Package that will cover the following  Famous Temples or Places: 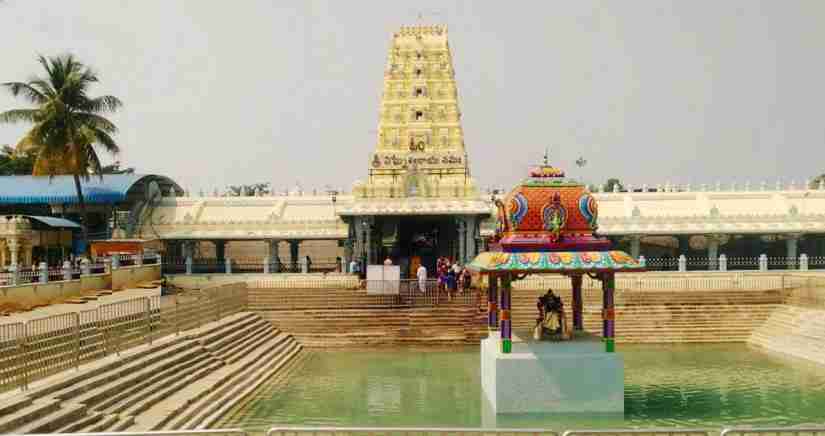 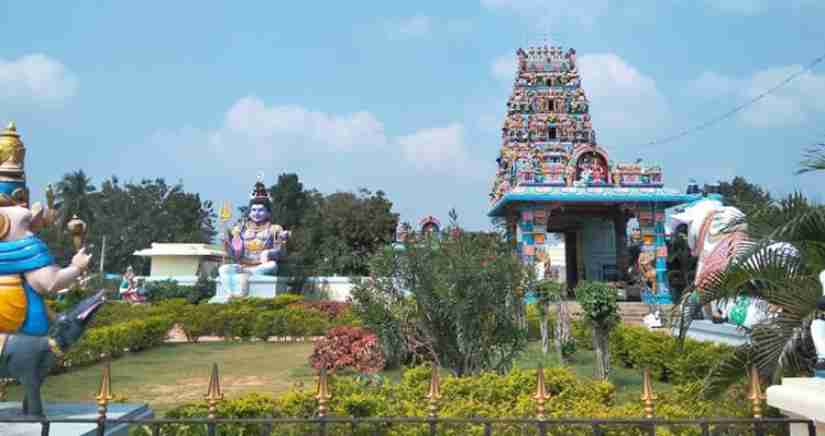 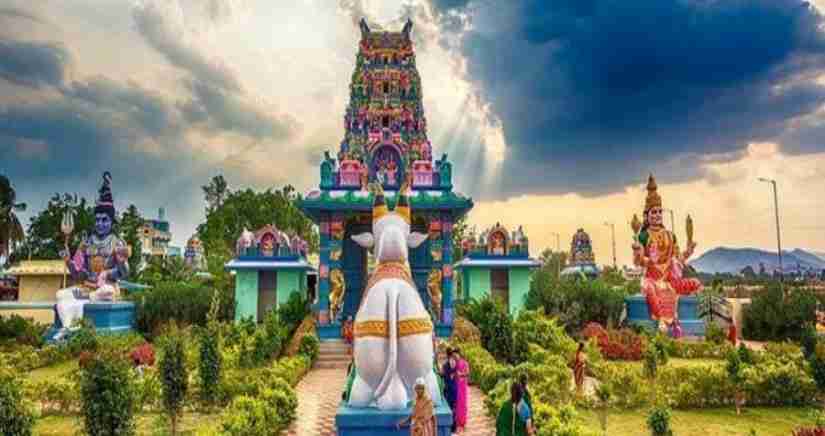 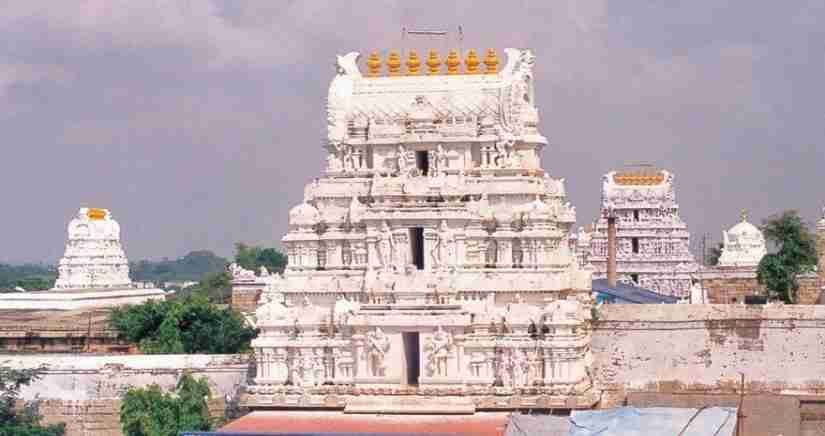 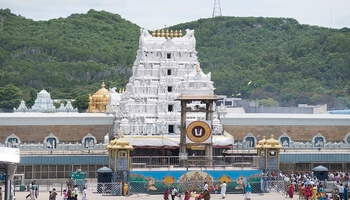 Tirupati : Tirupati is a city in Chittoor area of ...